Bentonite is an absorbent aluminium phyllosilicate clay consisting mostly of montmorillonite. It was named by Wilbur C. Knight in 1898 after the Cretaceous Benton Shale near Rock River, Wyoming.
The different types of bentonite are each named after the respective dominant element, such as potassium (K), sodium (Na), calcium (Ca), and aluminium (Al). Experts debate a number of nomenclatorial problems with the classification of bentonite clays. Bentonite usually forms from weathering of volcanic ash, most often in the presence of water. However, the term bentonite, as well as a similar clay called tonstein, has been used to describe clay beds of uncertain origin. For industrial purposes, two main classes of bentonite exist: sodium and calcium bentonite. In stratigraphy and tephrochronology, completely devitrified (weathered volcanic glass) ash-fall beds are commonly referred to as K-bentonites when the dominant clay species is illite. In addition to montmorillonite and illite anther common clay species that is sometimes dominant is kaolinite. Kaolinite-dominated clays are commonly referred to as tonsteins and are typically associated withcoal. 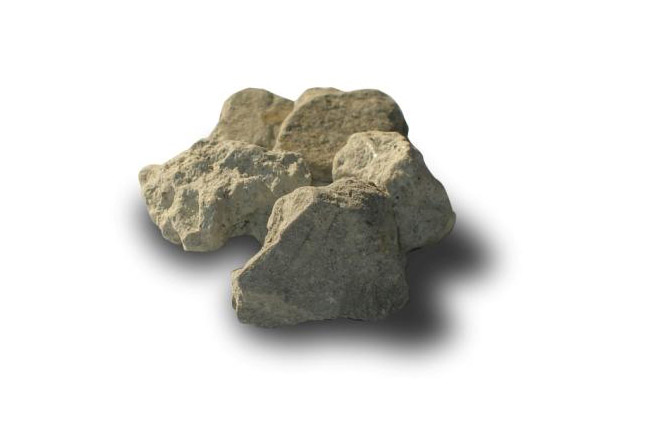 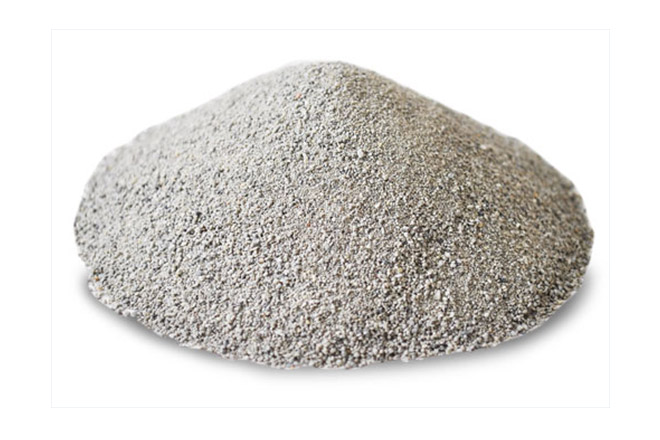