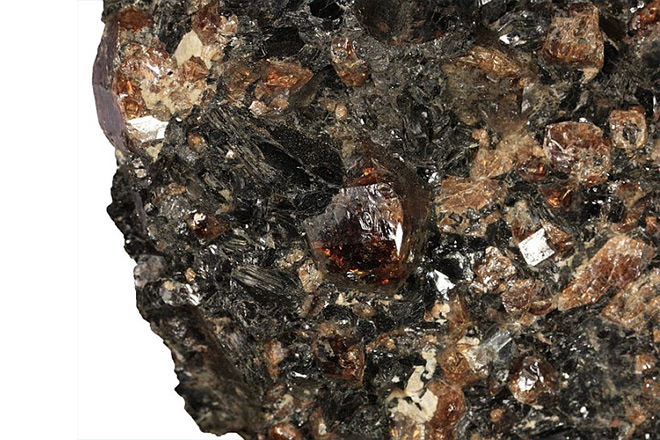 Zircon is a Zr-bearing silicate mineral (ZrSiO4). It is very interesting and useful mineral in several ways. It is unique mineral because it is mined for several reasons. It is a principal source of zirconium and hafnium (it always contains small amount of Hf which replaces Zr) and contains yet smaller amounts of rare earth elements too. But it is also an industrial mineral. Its useful properties are extremely high melting temperature and strong resistance to chemical attack.
Zircon is very important mineral to geologists. Small amount of zirconium is replaced with uranium which is a radioactive element. We know the half-life of uranium and can therefore calculate the age of zircon crystals. But this is not all. It is used in geochemical studies to determine magmatic sources (mantle vs crustal) and composition of magma it crystallized from among several other applications. 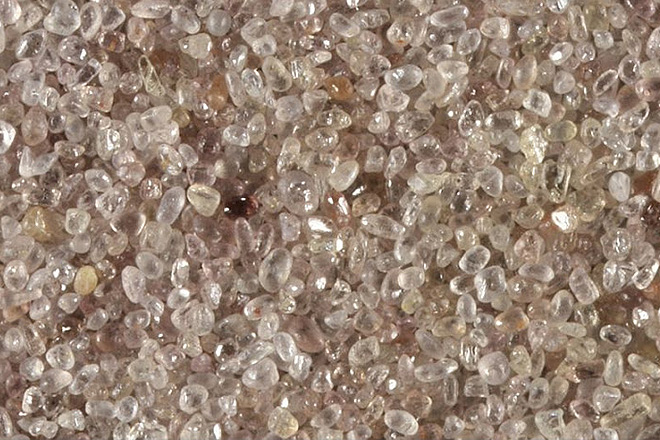 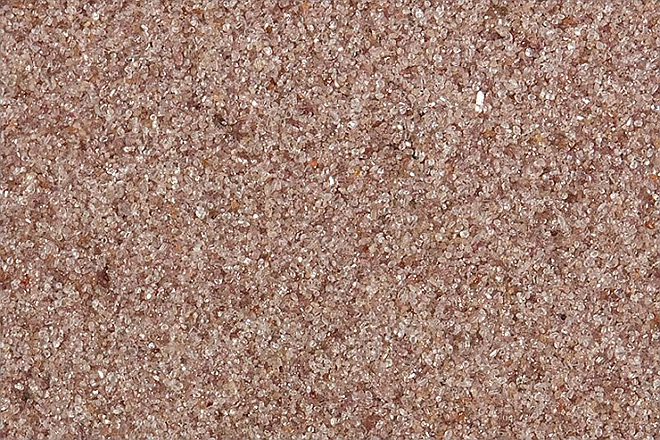 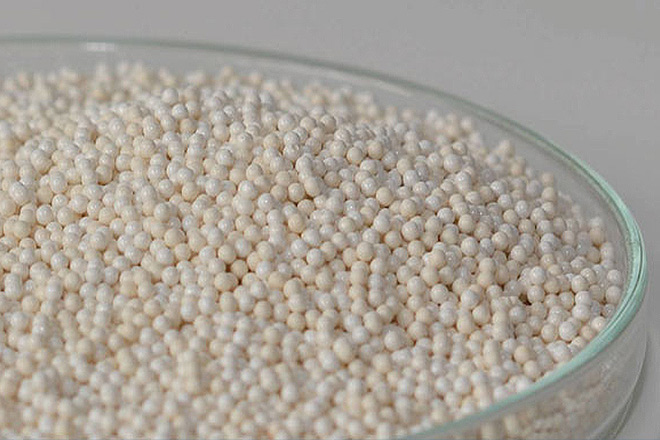 Zircon is relatively little known despite being so important. Perhaps because it is rare? Actually not, it is a very common mineral. Zircon is originally igneous mineral but it is hard and very resistant to alteration and weathering. So it occurs in metamorphic and sedimentary rocks as well. The problem with it is the size of the crystals — they are very small, almost invisible. Large crystals are valued gemstones which are named “hyacinth”
Why is it so small? Common magmatic minerals like feldspars, pyroxenes, etc. want to know nothing about zirconium (chemical element). So large cation simply will not fit into their crystal structure. Poor zirconium finds no one to play with and has to form its very own silicate mineral which we know as zircon. The crystallization starts more or less simultaneously in very many spots but zirconium is not particularly common chemical element. There is simply not enough material to grow large crystals. Hence, we find zircon often but the crystals are really microscopic and often entirely surrounded by other minerals which have later grown around already formed crystals.