Zirconium dioxide (ZrO2), sometimes known as zirconia (not to be confused with zircon), is a white crystalline oxideof zirconium. Its most naturally occurring form, with a monoclinic crystalline structure, is the mineral baddeleyite. A dopant stabilized cubic structured zirconia, cubic zirconia, is synthesized in various colours for use as a gemstone and a diamond simulant.
Uses:
The main use of zirconia is in the production of ceramics, with other uses including as a protective coating on particles oftitanium dioxide pigments, as a refractory material, in insulation, abrasives and enamels. Stabilized zirconia is used inoxygen sensors and fuel cell membranes because it has the ability to allow oxygen ions to move freely through the crystal structure at high temperatures. This high ionic conductivity (and a low electronic conductivity) makes it one of the most useful electroceramics. Zirconium dioxide is also used as the solid electrolyte in electrochromic devices.
Zirconia is a precursor to the electroceramic lead zirconate titanate (PZT), which is a high-K dielectric, which is found in myriad components. 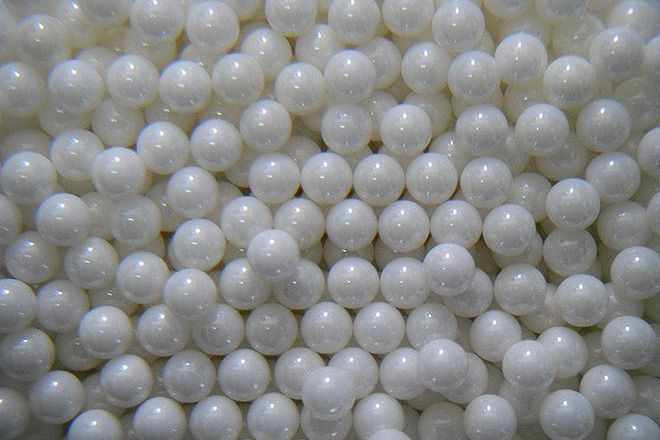 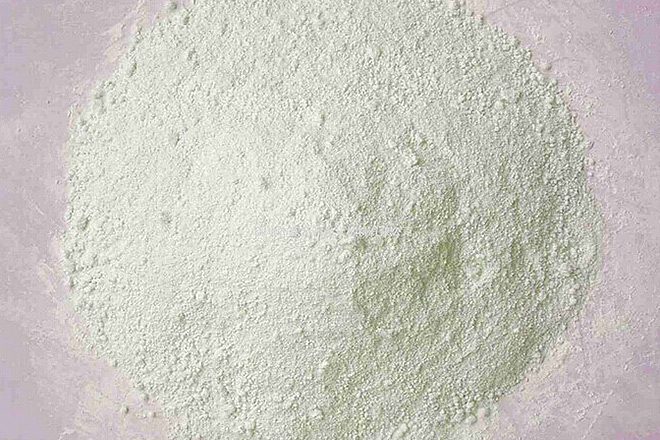 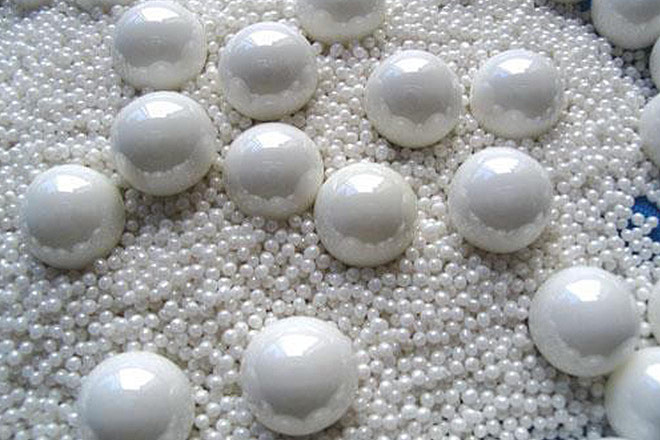