Borax, also known as sodium borate, sodium tetraborate, or disodium tetraborate, is an important boron compound, a mineral, and a salt of boric acid. Powdered borax is white, consisting of soft colorless crystals that dissolve easily in water. A number of closely related minerals or chemical compounds that differ in their crystal water content are referred to as borax, but the word is usually used to refer to the decahydrate. Commercially sold borax is partially dehydrated.

Borax is a component of many detergents, cosmetics, and enamel glazes. It is used to make buffer solutions in biochemistry, as a fire retardant, as an anti-fungal compound, in the manufacture of fiberglass, as a flux in metallurgy, neutron-capture shields for radioactive sources, a texturing agent in cooking, as a precursor for other boron compounds, and along with its inverse, boric acid, is useful as an insecticide.

In artisanal gold mining, the borax method is sometimes used as a substitute for toxic mercury in the gold extractionprocess. Borax was reportedly used by gold miners in parts of the Philippines in the 1900s.

Borax was first discovered in dry lake beds in Tibet and was imported via the Silk Road to the Arabian Peninsula in the 8th Century AD. Borax first came into common use in the late 19th century when Francis Marion Smith’s Pacific Coast Borax Company began to market and popularize a large variety of applications under the 20 Mule Team Borax trademark, named for the method by which borax was originally hauled out of the California and Nevada deserts in large enough quantities to make it cheap and commonly available. 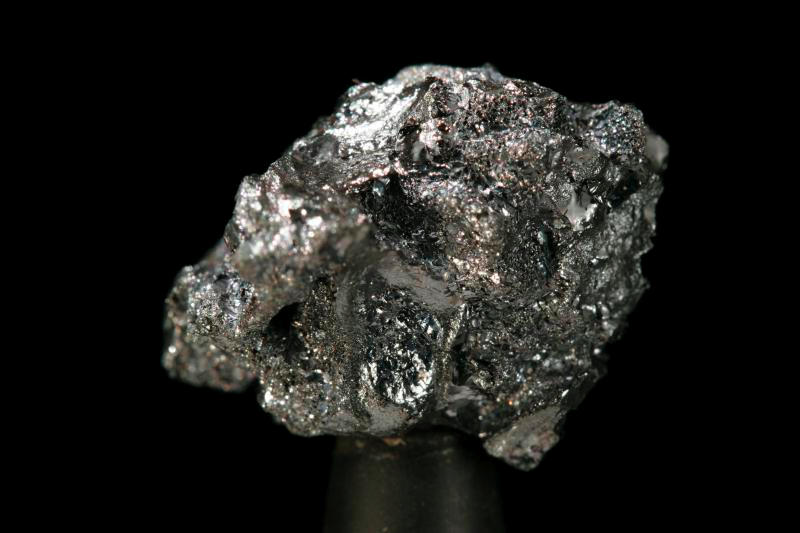 The term borax is often used for a number of closely related minerals or chemical compounds that differ in their crystal water content:

Borax is also easily converted to boric acid and other borates, which have many applications. Its reaction with hydrochloric acid to form boric acid is:

The “decahydrate” is sufficiently stable to find use as a primary standard for acid base titrimetry.

When borax is added to a flame, it produces a yellow green color. Borax is not used for this purpose in fireworks due to the overwhelming yellow color of sodium. Boric acid is used to color methanol flames a transparent green.

Colemanite, borate mineral, hydrated calcium borate (Ca2B6O11·5H2O) that was the principal source of borax until the 1930s. It typically occurs as colourless, brilliant crystals and masses in Paleogene and Neogene sediments (those formed 65.5 to 2.6 million years ago), where it has been derived from ulexite and borax. The chief localities are the Kramer district, Death Valley, and Daggett, Calif. Colemanite is an important source of commercial borates and boric acid. For detailed physical properties, see borate mineral (table). See also borax. 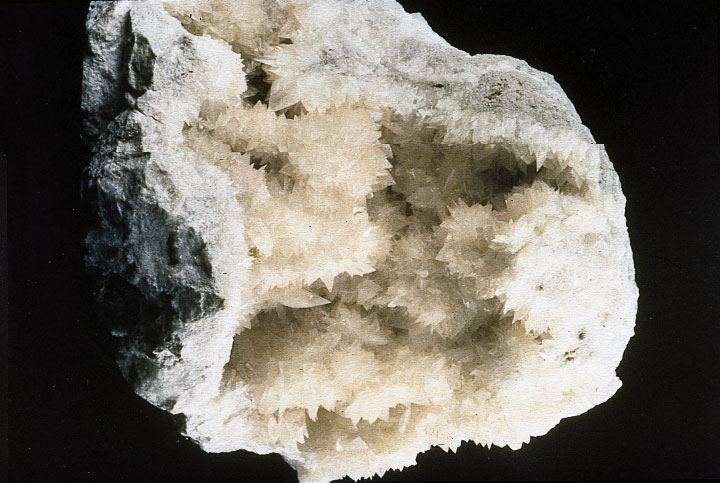 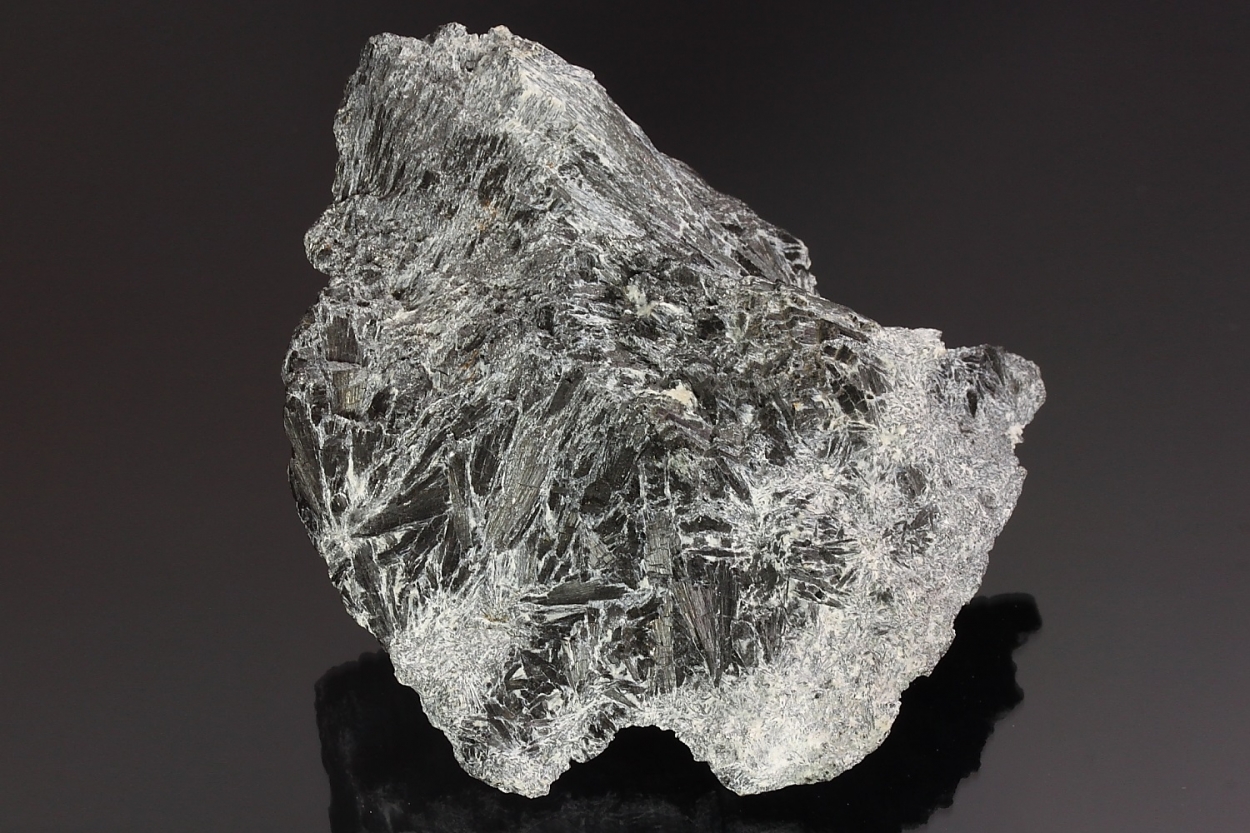 Borax as a source of borate has been used to take advantage of the co-complexing ability of borate with other agents in water to form complex ions with various substances. Borate and a suitable polymer bed are used to chromatograph non-glycosylated hemoglobindifferentially from glycosylated hemoglobin (chiefly HbA1c), which is an indicator of long term hyperglycemia in diabetes mellitus.

The sodium ions introduced do not make water ‘hard’. This method is suitable for removing both temporary and permanent types of hardness.

A mixture of borax and ammonium chloride is used as a flux when weldin iron and steel. It lowers the melting point of the unwanted iron oxide (scale), allowing it to run off. Borax is also used mixed with water as a flux when soldering jewelry metals such as gold or silver. It allows the molten solder to flow evenly over the joint in question. Borax is also a good flux for “pre-tinning” tungsten with zinc – making the tungsten soft-solderable. Borax is often used as a flux for forge welding.

Borax is replacing mercury as the preferred method for extracting gold in small-scale mining facilities. The method is called the borax method and is used in the Philippines.

A rubbery polymer sometimes called Slime, Flubber, ‘gluep’ or ‘glurch’ (or erroneously called Silly Putty, which is based on silicone polymers), can be made by cross-linking polyvinyl alcohol with borax. Making flubber from polyvinyl acetate-based glues, such as Elmer’s Glue, and borax is a common elementary-science demonstration.

Borax, given the E number E285, is used as a food additive in some countries, but is banned in some countries, like the U.S., and Thailand. As a consequence, certain foods, such as caviar, produced for sale in the US contain higher levels of salt to assist preservation. Its use as a cooking ingredient is to add a firm rubbery texture to the food, or as a preservative. In oriental cooking it is mostly used for its texturing properties. In Asia, borax (Chinese: 硼砂; pinyin: péng shā or Chinese: 月石; pinyin: yuè shí) was found to have been added to some Chinese foods like hand-pulled noodles lamian and some rice noodles like shahe fen, kway teow, and chee cheong fun recipes. In Indonesia it is a common, but forbidden, additive to such foods as noodles, bakso (meatballs), and steamed rice. The country’s Directorate of Consumer Protection warns of the risk of liver cancer with high consumption over a period of 5–10 years.