Barite or baryte is a mineral containing barium sulfate. Its name is originally derived from the Greek word “barys” meaning “heavy”. This mineral belongs to the Barite Mineral Group along with anglesite, celestine and anhydrite. It has quite a beautiful appearance. This mineral ore is also known as Heavy Spar, Barytine, Schwerspath, Barytite and Baryte. It is the main source of barium. Aggregates of barite and sand is called rose rock which appears reddish in due to its iron content. It’s commonly known as barite rose.

It occurs in various depositional environments being deposited through a number of processes like hydrothermal, biogenic, and evaporation. Barite is commonly found in hot spring deposits and lead-zinc veins of limestone. It is frequently found along with hematite ore. This mineral has also been found in meteorites.
It is found in various regions of the US including Cheshire in Connecticut, De Kalb in New York, New Mexico, Tennessee, Georgia, North Carolina, Nevada, Virginia, Missouri, and Kentucky. Barite is found in Baia Sprie in Romania, Westmoreland, Cornwall, Cumberland, Derbyshire, Durham, Perthshire and Surrey in the UK and also in India, China, Peru, Canada, Morocco, Turkey, Ireland, Thailand, Iran, Greece and Brazil. It is found in Barberton Mountain Land in South Africa.
The leading Barite producing countries are (production in thousand tonnes, in 2010): 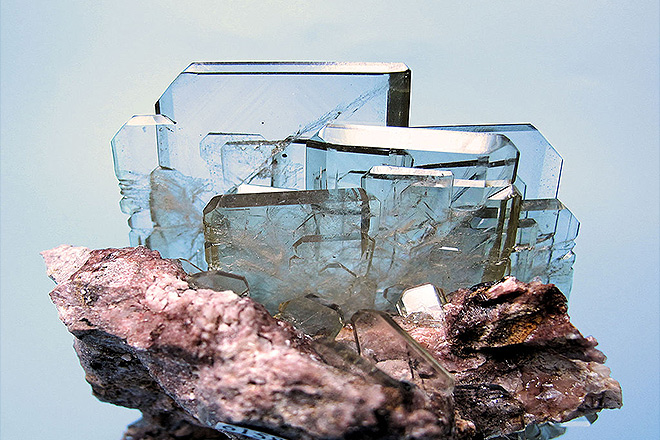 This mineral ore has many important industrial and commercial uses such as:
A major amount (77%) of the total Barite found is used as weighting agent for drilling muds. The non-magnetic properties of this material make it more useful for this purpose as it does not interfere with the magnetic measurements of the borehole during the whole process. 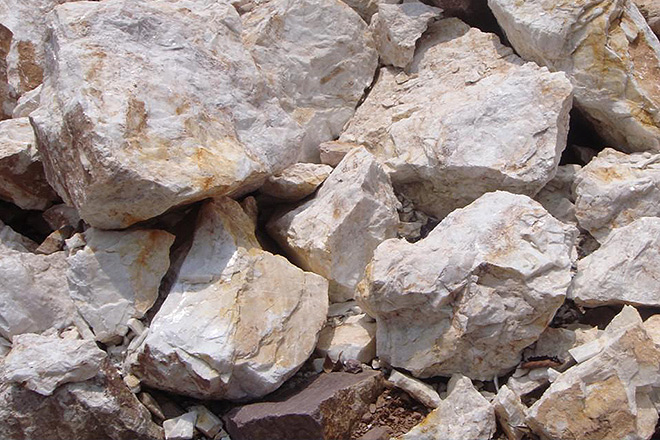 The oil and gas industry is the primary user of barite worldwide. There it is used as a weighting agent in drilling mud. This is a growth industry, as global demand for oil and natural gas has been on a long-term increase. In addition, the long-term drilling trend is more feet of drilling per barrel of oil produced.
This has caused the price of barite to increase. Price levels during 2012 were between 10% and 20% higher than 2011 in many important markets. The typical price of drilling mud barite is about $150 per metric ton at the mine.
Substitutes for barite in drilling mud include celestite,ilmenite, iron ore, and synthetic hematite. None of these substitutes have been effective at displacing barite in any major market area. They are too expensive or do not perform competitively.
China and India are the leading producers of barite, and they also have the largest reserves. The United States does not produce enough barite to supply its domestic needs. In 2011 the United States produced about 700,000 metric tons of barite and imported about 2,300,000 metric tons.